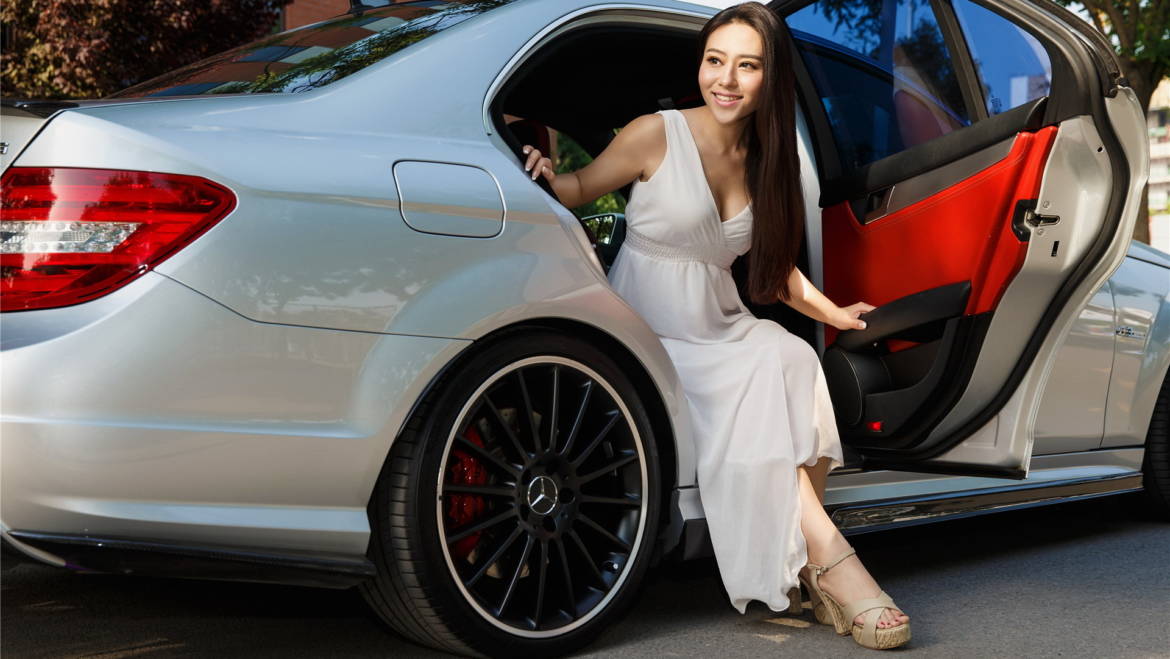 YoTa-fest is rich with amazing stories. Someone gets married, someone finds his destiny, someone meets his master …Lena found herself.
In her incomplete thirty years, she had all the others have only seen in the pictures: she lived in a luxury apartment, went on luxury cars, wore diamonds. But one day her soul decided to change. And Lena went to Goa, accidentally she has found yoga festival and tantra YoTa-fest online.
I must say that She has been to India, but she saw it from the other side : she saw it from the window of a good hotel. In Arambol India met her in another side, more realistic: with rats and cockroaches in the rooms, garbage on the streets. But it did not stop her to return home after three months (only because of the expired visa)as she expected to spend two weeks there.
At the first master class at Tantra, she opened herself a new one: a free, natural, happy – the one that used to be hidden deep inside, the one on whom it is to think long forgotten, who is accustomed to live the interests of her husband, to dress according to the latest fashion trends, rest only on the most prestigious resorts. And all the previous life began to seem absurd mirage.
Here she began a new life, full of spiritual practices, open communication, the transition from eating meat on a raw food diet and profound transformations.
Many people told her: come back home and everything will return to usual life. But transformation continued even after returning.
First of all, girl has gone not to a restaurant but to the market for nuts and dried fruits. Her morning began not with grueling workouts in the gym but with the meditation. And the third thing she went to the tourist equipment store to equip a new trip to the … Himalayas.
Maybe someone does not understand or even condemn Lena. Rather ss many thinks it would be to throw all and go into the unknown. But there are those who will admire her courage and determination. Maybe it’s not the most feminine qualities, but the most necessary on the way to myself. The world is always testing us: and will you change yourself for success and wealth, for the glory and universal worship? Which is not a game you’re ready to play, to feel “someone” in the outside world? Are you ready to betray your intrinsic values ​​for the sake of a beautiful wrapper? And we often step on the throat of our own song, thinking that cars, apartments and restaurants – this is a real life. And then something happens … and the first time you find yourself at home. Without fear of losing something without sugary masks. I am minus, I am equally, I am. And no matter what is the score at the bank and what kind of car you have. After all, I have myself. I exist. And I’m happy with my Being.